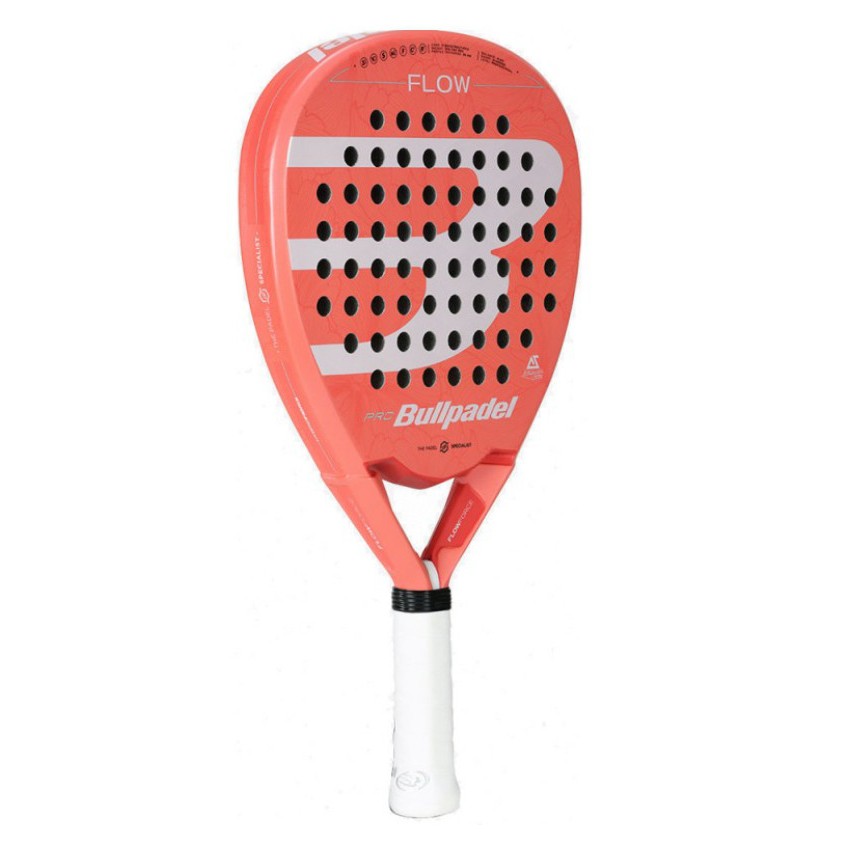 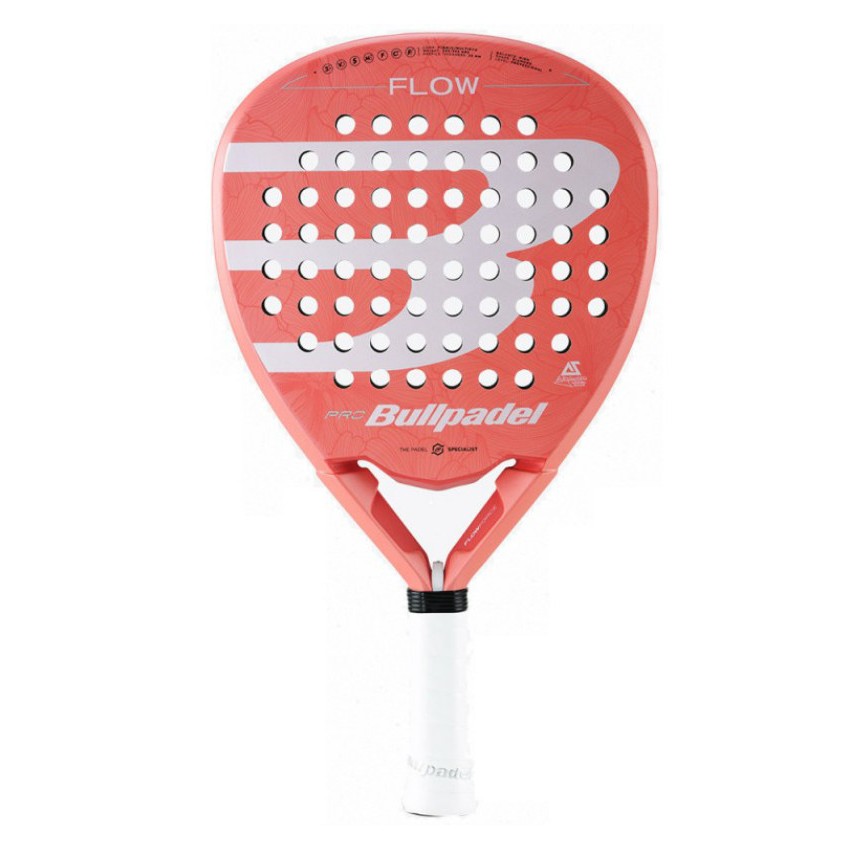 The padel racket for women, Bullpadel Flow W 2023 has a perfect balance and power in a light and easy to move padel racket.

The padel racket for women, Bullpadel Flow W 2023 has a perfect balance and power in a light and easy to move padel racket.

Designed and intended for advanced players who need a light racket with extra power. Its diamond shape expands the sweet spot in the upper part of the racket, so that the most powerful players can get the most out of their blows. Planes finished in Fibrix are used in its structure. strong> which is a mixture of fiberglass and carbon that, due to its elasticity, allows it to extract all the power that its Multieva rubber core is capable of contributing to the game thanks to the behavior offered by the two densities of rubber , the outer layer of less for slow blows and the central one of greater density for more powerful blows.

It has the FlowForce heart that is in charge of giving stability to the structure and that the racquet has that level of response that it gives even in the most demanding matches. It has a rough 3D finish and a 100% carbon Carbontube frame that prevents the racket from deforming when hitting and twisting inappropriately. In the frame we also find the Vibradrive system that protects our arm from vibrations. 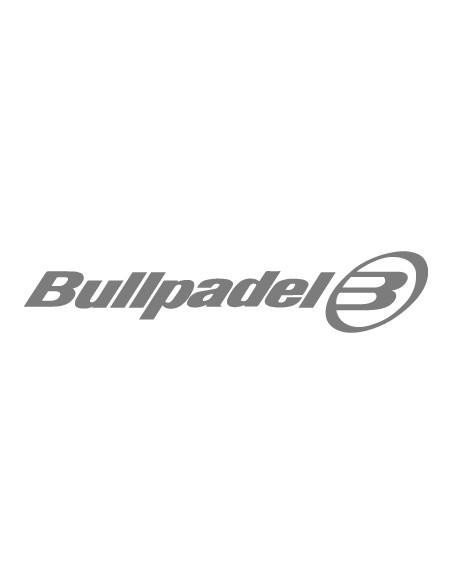 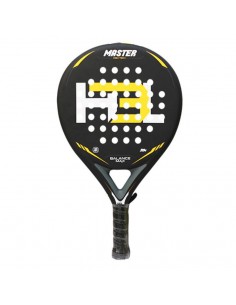 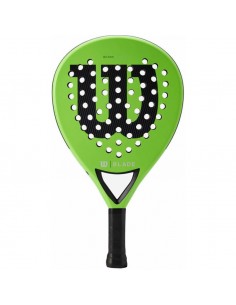 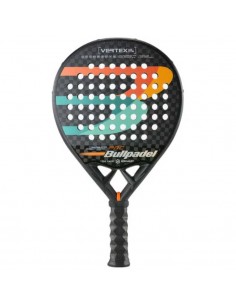 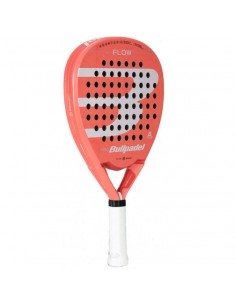 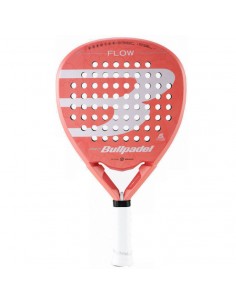