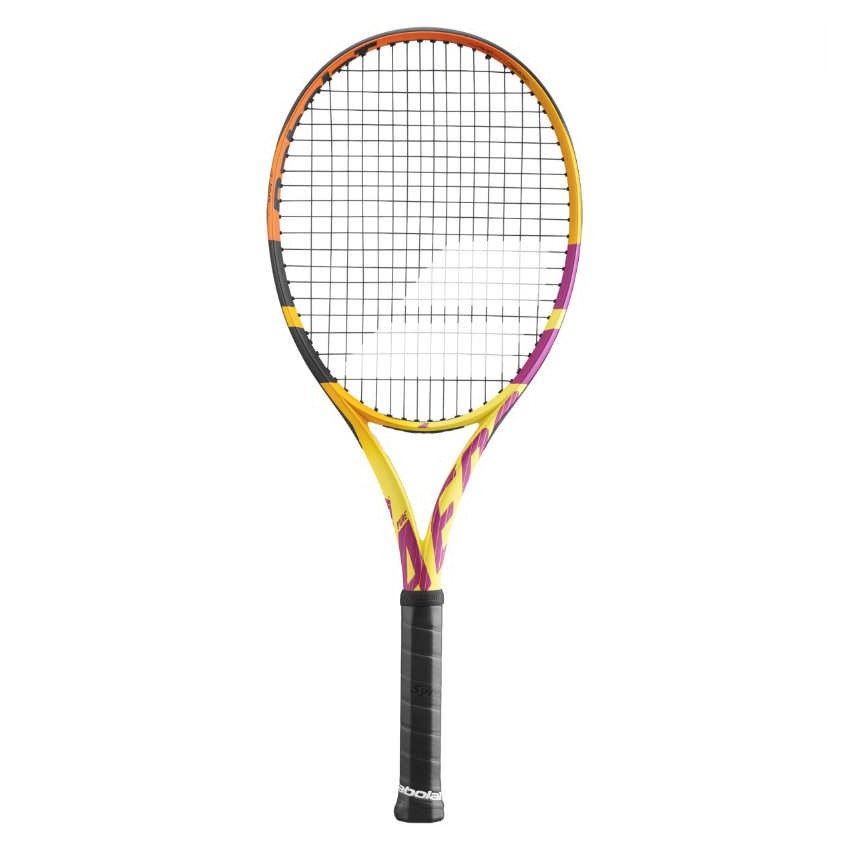 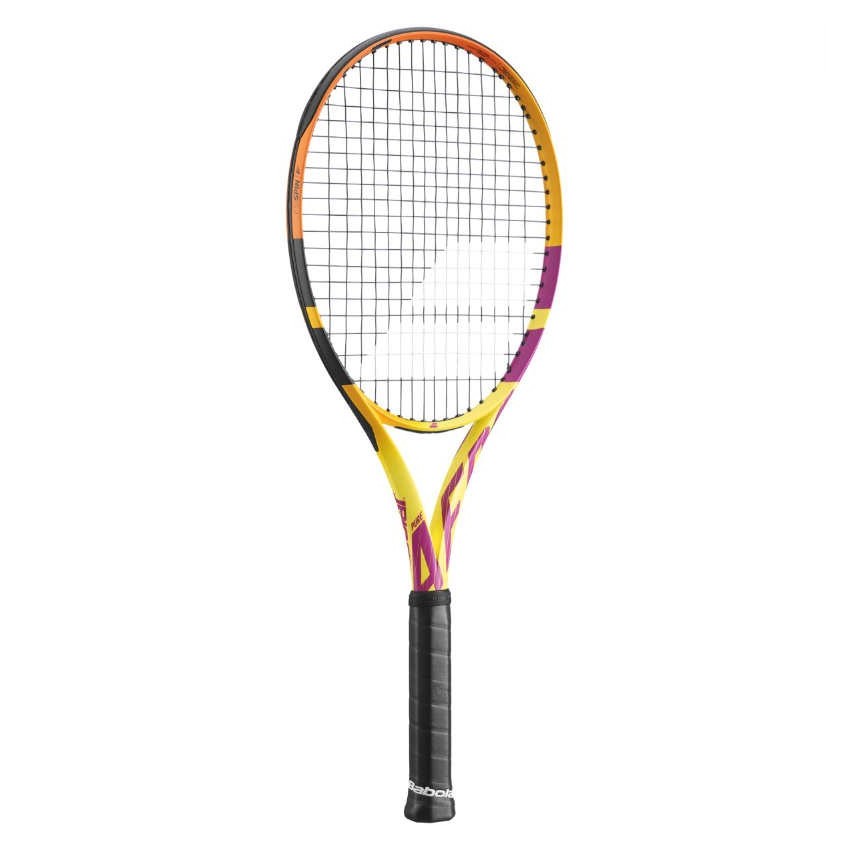 Babolat pays tribute to Rafa Nadal with this limited edition of the Pure Aero, applying a special design

Babolat pays tribute to Rafa Nadal with this limited edition of the Pure Aero, applying a special design but with the same characteristics and playability as the current standard version. The Pure Aero is a racket recommended for both advanced level players in search of speed and spin as well as for intermediate level players very active on the court, it has 300 grams of unstrung weight and the speed of movement and explosiveness from the bottom of track that we observe in Rafa Nadal's game. Among the technologies that we find in this racket is the Cortex Pure Feel that has already been moved to the horizontal axis of the racket with the intention of achieving better sensations at the moment of impact with the ball without reducing the strength of the racket. The FSI Spin technology, with the widened grooves on the vertical axis of the racket, allows you to generate effects in an efficient way and at the same time give the ball more speed. This configuration allows the string to act in an optimal way, also managing to subtract the balls that we receive from the opponent loaded with effects. In the update that Babolat carried out, an important step was taken in protecting the player's arm by slightly reducing the rigidity of this model up to 67 Ra, making it a little more flexible reduces the number of injuries that a more rigid racket can cause. In short, the Pure Aero is a perfect racket for those powerful and aggressive players who need control in their strokes and retain the effects. But above all here you have a collector's item that will tell you over the years the story of one of the best players in the history of tennis, Mr. Rafael Nadal. 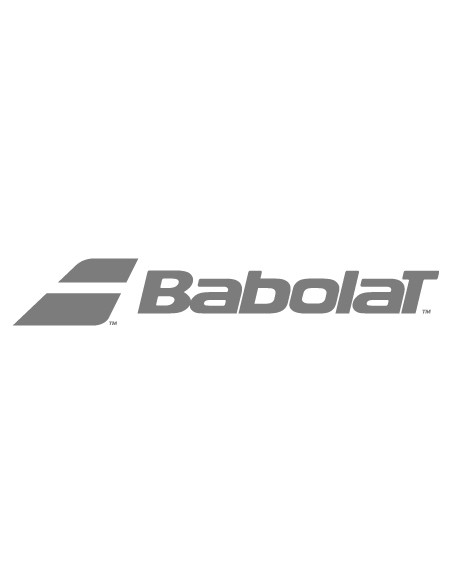 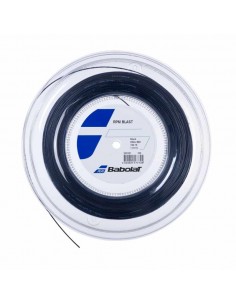 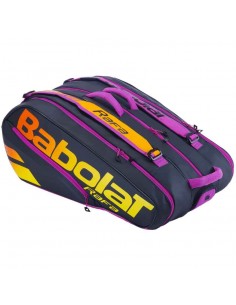 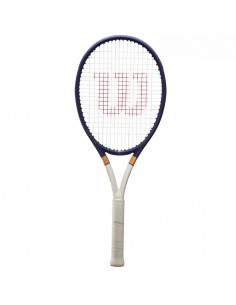 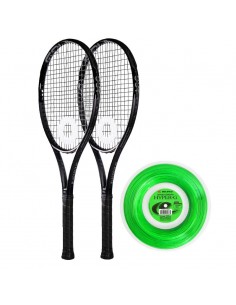 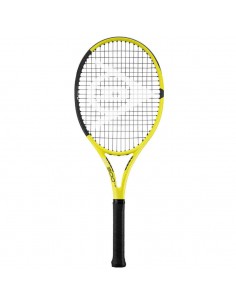 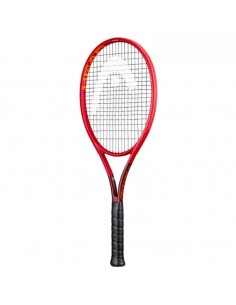 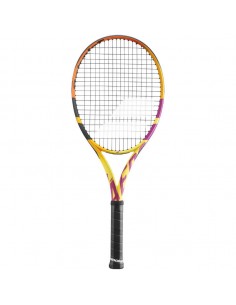 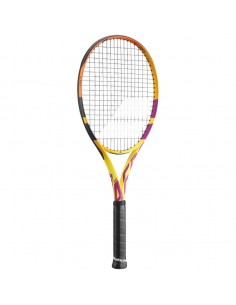