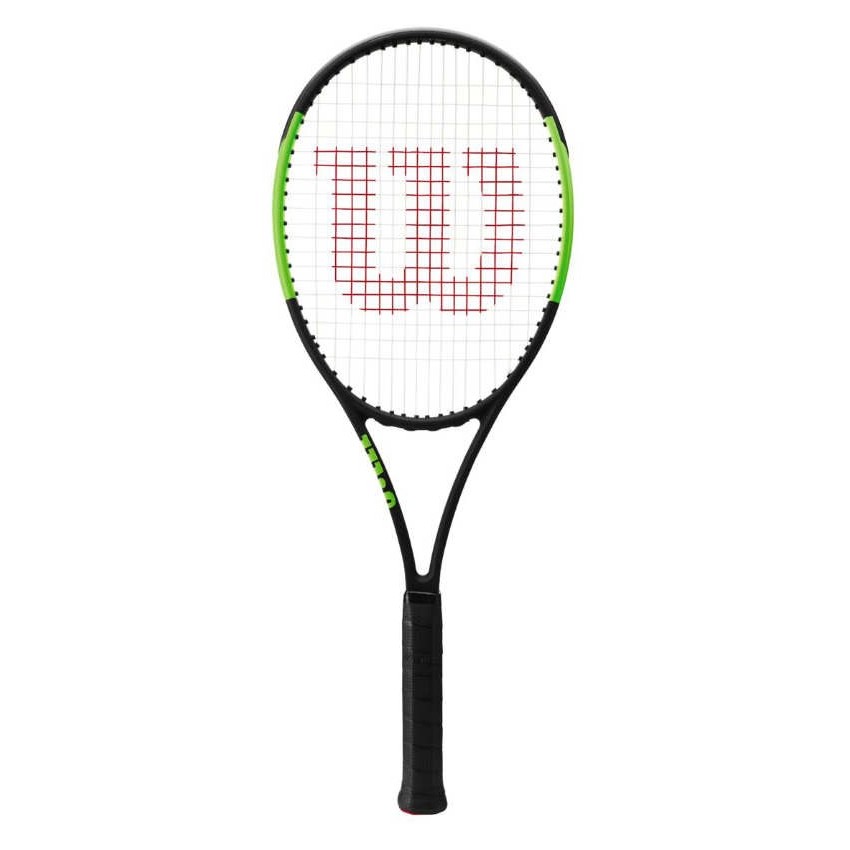 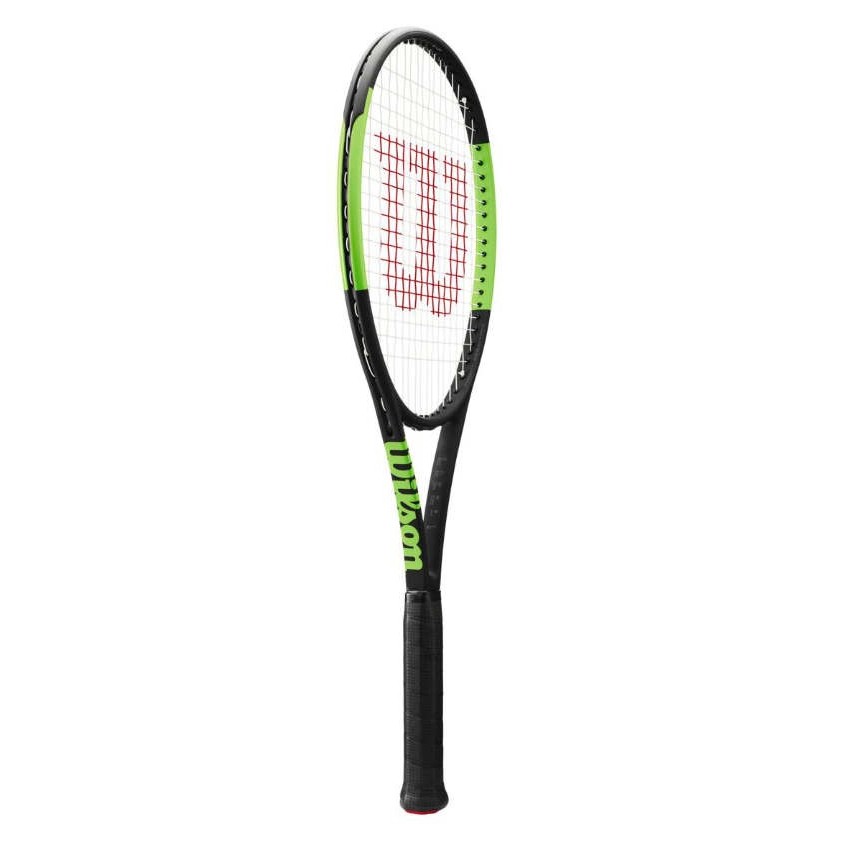 With the 2020 update to the Blade 98 V7.0 16 x19, Wilson improves the feel of the Blade series by two. Like the previous generation, this racquet combines a sleek, eye-catching design with the same smooth finish that Federer's Pro Staff RF97 Autograph was launched with. It's a bit lighter on the head than the previous version, and it's designed to move a bit faster. He still has a swingweight of 325, giving him a "pop" with power and energy. Although this new version loses the Countervail technology, it brings 62RA of stiffness, and it benefits from the technology called FeelFlex, which uses Wilson's Carbon configuration to add torsional stability while complementing the explosive mechanics of the modern game. 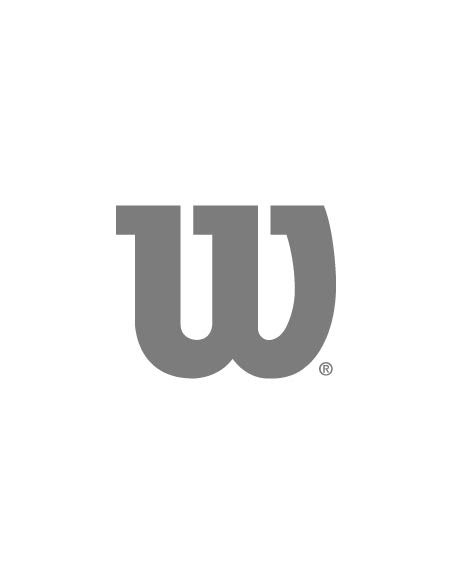 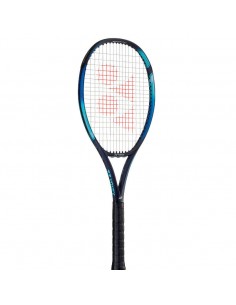 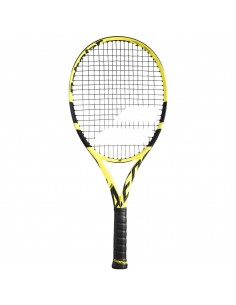 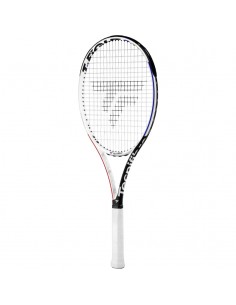 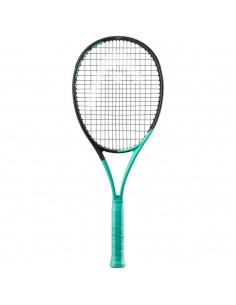 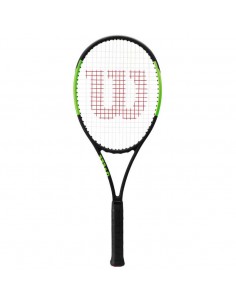 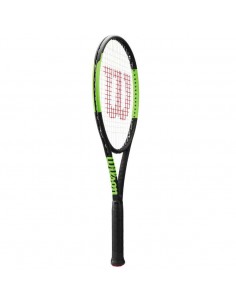